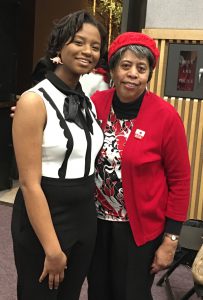 Kyla with her teacher, Mrs. Abunaw

Shaker High School senior Kyla Mansfield was recently recognized for her award winning artwork in the 24th Annual Black History Month Creative Expression Contest. Kyla originally created a piece of art, titled “Black Lives Matter,” for her graphic design class. The students were asked to create a logo for a water bottle using a current event and Kyla chose the Black Lives Matter movement. When she heard about the contest from another teacher, Kyla decided to alter her original piece by removing the water bottle and letting the artwork speak for itself.

“My artwork is supposed to show the diversity among the black community and to suggest that we should be accepting of all people,” Kyla said. “My artwork was created to show the diversity of people in the Black Lives Matter movement. The first female and male shown are supposed to represent the black individuals who stand out from the rest of the stereotypical black culture. The next girl shows the idea that a Muslim or any other religion should have the power and freedom to fight for the cause. The last girl reinforces that the Black Lives Matter movement is made up of many different people.”

Kyla was honored at a reception at the New York State State Museum on Sunday, Feb. 2. 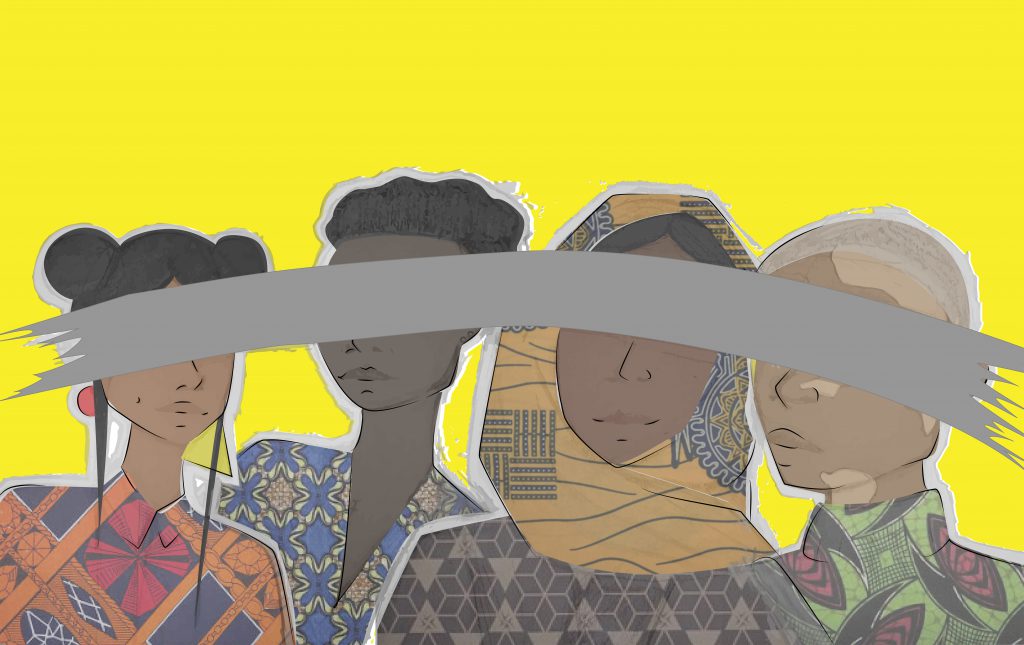