Shaker High School is pleased to announce three individuals will be inducted into the Alumni Hall of Fame. Unfortunately, due to the pandemic, the 2020 induction ceremony has been canceled. This year’s inductees will be recognized at next year’s ceremony. 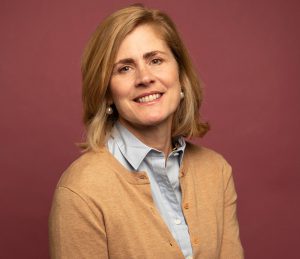 Kimberly Field-Marvin is a life-long educator. She is currently the Head of School at the Louise S. McGehee School in New Orleans, LA. Prior to her work at the McGehee School, Field-Marvin served as the Director of Communications and the Upper Middle School Divisional Head at the Marymount School of New York.

Field-Marvin has presented at educational workshops across the country, focusing on independent schools, women’s leadership and adolescence girls.

Field-Marvin is a graduate of Siena College and received masters degrees from Middlebury College and Castleton State College. She received her Doctorate in Educational Leadership (Ed.D), from the University of Pennsylvania in August 2016. 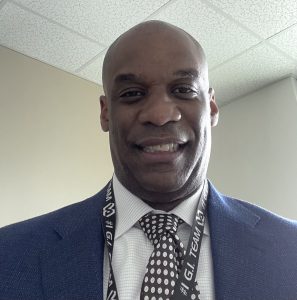 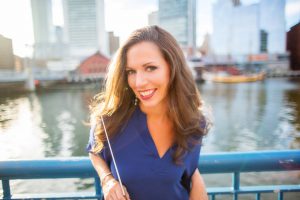 Sophia Papoulis is the Associate Conductor of the Young People’s Chorus (YPC) of New York City and the principal conductor of YPC’s Prelude division. Since 2007, she has conducted and prepared young people from ages 8 to 18 in all YPC divisions for performances in the city’s most prestigious venues; on international tours; as well as in recording sessions and for radio and TV appearances. Sophia is also the associate director of YPC National, which supports and inspires youth choruses and choral conductors nationwide, as well as the creative director for the Foundation for Small Voices, a not-for-profit organization that brings choral, songwriting, and mentorship programs to children around the world.

Sophia also served as guest conductor for the Suburban Council Middle School Chorus in 2016 – conducting the same group that she was a student in as a child. She spoke to students about the impact of music on her childhood, and the education and powerful influence of teachers.