Shaker High School is pleased to announce four individuals will be inducted into the Alumni Hall of Fame at a ceremony on June 14. The ceremony will be livestreamed on YouTube. 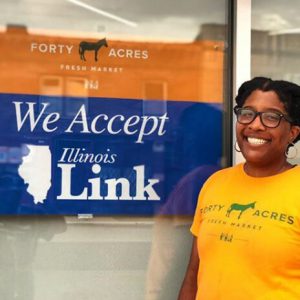 Liz Abunaw is the founder and operator of Forty Acres Fresh Market, a grocery startup launched in January 2018. Alarmed by the lack of fresh food options on Chicago’s West Side, after leaving her sales job at Microsoft in November 2017, Liz committed to opening an affordable specialty grocery store with a bountiful fresh food selection on Chicago’s West Side. Using an innovative mobile strategy centered on full-selection pop up produce markets to test and develop the right business model, she has grown Forty Acres from idea to a social impact small business built to scale.

Since its inception Forty Acres Fresh Market has serviced over 1000 customers residing in underserved communities. It continues to expand its reach through a delivery service option and participation in Veggie Rx programs. Forty Acres’ impact on Chicago’s Westside has garnered investment from the University of Chicago Booth School of Business, the USDA Healthy Food Financing Initiative, the American Heart Association Social Impact Fund, and other funders.

Prior to launching Forty Acres Fresh Market Liz was a partner manager in Microsoft’s sales division and before that spent ten years at General Mills, Inc. A native of New York state, Abunaw moved to Chicago in 2012 when awarded a full-tuition fellowship to the University of Chicago Booth School of Business, from which she graduated in 2014. Liz is a 2002 Cornell University graduate with a Bachelor of Science in Policy Analysis and Management. She holds the staunch position that while Chicago deep dish is delicious, it is not pizza. It is casserole. Pizza folds. 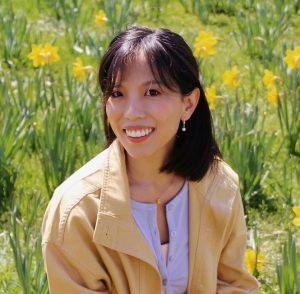 Elizabeth Lee is a children’s book author and editor. Under the pen name E.L. Shen she wrote her middle-grade debut novel, The Comeback (Farrar Straus Giroux Books for Young Readers, Macmillan Children’s Publishing Group), which received two starred reviews and praised for its “fast-paced prose, big emotions, and authentic dialogue” in The New York Times. She is also the editor of Dear Librarian, written by Lydia Sigwarth and illustrated by Romina Galotta, with a foreword by This American Life host and producer, Ira Glass; Spare Parts: Young Readers’ Edition, adapted by award-winning author, Reyna Grande; and Under the Same Stars by New York Times bestselling author, Libba Bray. 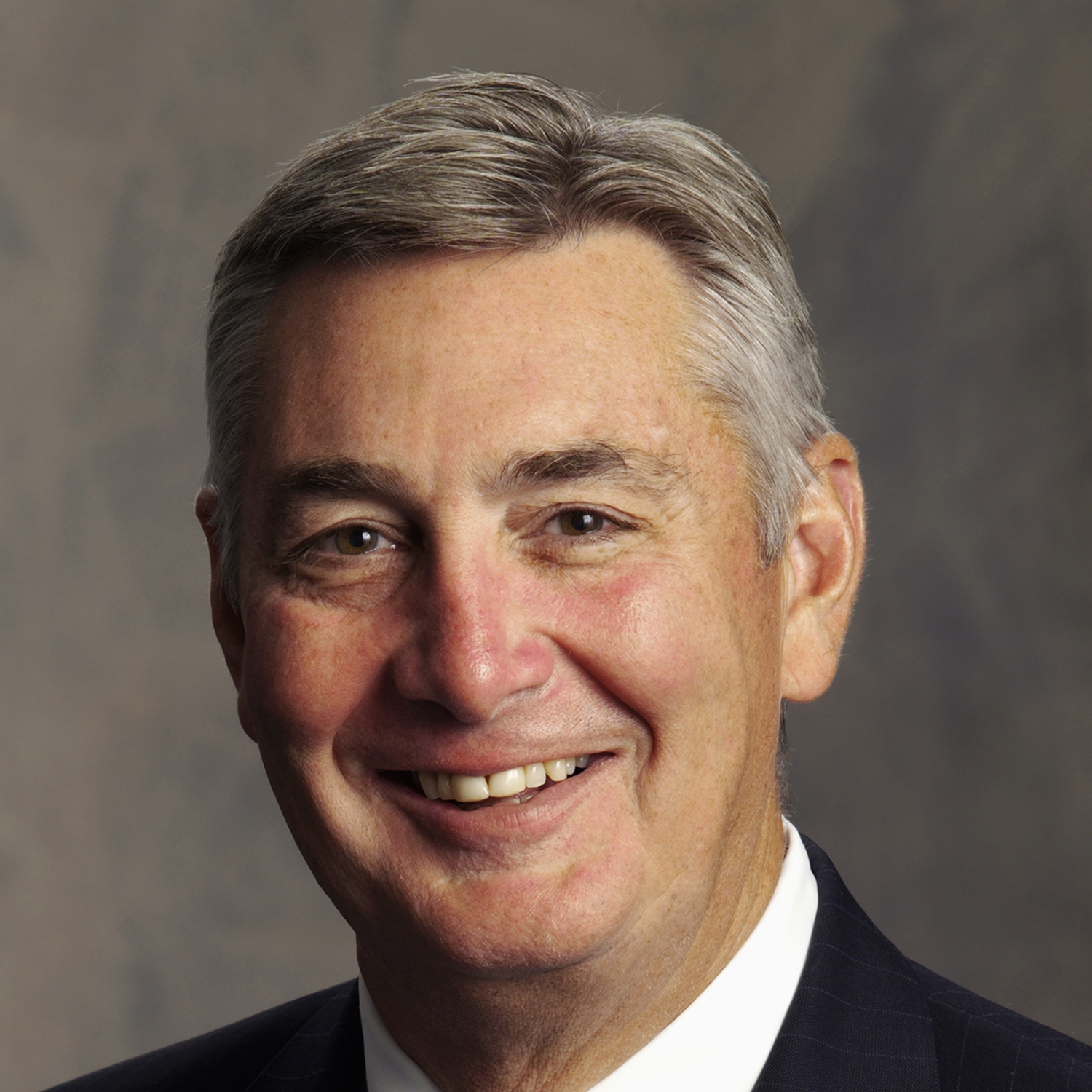 Joe Milot is the president and co-founder of Protective Industrial Products Inc. (PIP). PIP is the leading North American provider of personal protective equipment such as work gloves, safety eyewear, head protection and protective clothing to industry and retailers. PIP is headquartered in Latham, NY and the company has operations in Guilderland, New York, Minnesota, North Carolina, Colorado, California and Mississippi as well as overseas operations in Mexico, Canada, France, Hong Kong, Thailand, Ireland and China.

Joe’s career began as an accountant after graduating from Franklin & Marshall College in 1976. He obtained his CPA license and at age 28 became the Controller of an Albany based public company, Amadac Industries Inc., which owned Century Glove and the Miller Shoe Company. In 1979 Joe married Colleen Bridget Grady, Shaker class of ’74.

Joe and Colleen moved to Cincinnati when Amadac consolidated operations there and soon was named the Chief Operating Officer of Century Glove. After a change in ownership of Century Glove, Joe and Wellson Tao, a Hong Kong resident, joined together in 1984 to form PIP in Albany. The company started very slowly with only a $2,000 initial investment. Today, PIP has annual revenue of over $700 million, employs over 1,400 people globally and services over 9,000 customers. The company was a key source of PPE during the recent pandemic.

Joe and Colleen reside in Latham. Joe’s son, Joe III, and daughter, Bridget, both work at PIP in key managerial positions. PIP began as a unique two-family business with one family on each side of the world and has become a leader in its industry. 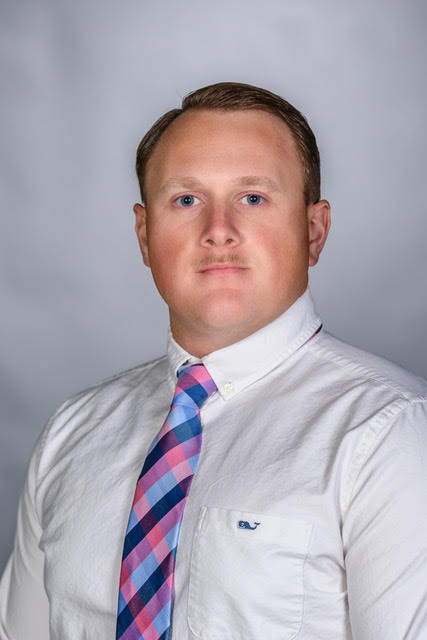 Dan currently serves as the Veterans Resource and Outreach Center Coordinator at HVCC and is in constant contact with student-veterans as well as veterans around the counties.

After being stationed in Camp Lejeune from 2013 to 2017, Dan deployed to Bagram, Afghanistan as a Joint Fires Observer with 2D Air Naval Gunfire Liaison Company. In 2018, he deployed to Okinawa, with 3rd Light Armored Reconnaissance Battalion and he finished deploying in 2020 with 2nd Battalion 7th Marines, Fox Company in Camp Shorab, Afghanistan (Camp Bastion – Leatherneck) as the Company Joint Terminal Attack Controller (JTAC). After rotating out of Afghanistan, he transferred to the Baghdad Embassy Compound in Iraq to serve as the resident JTAC.

Dan relocated back to the Capital District in January of 2021 after being Honorably Discharged as a Sergeant (E-5) after eight faithful years of service.